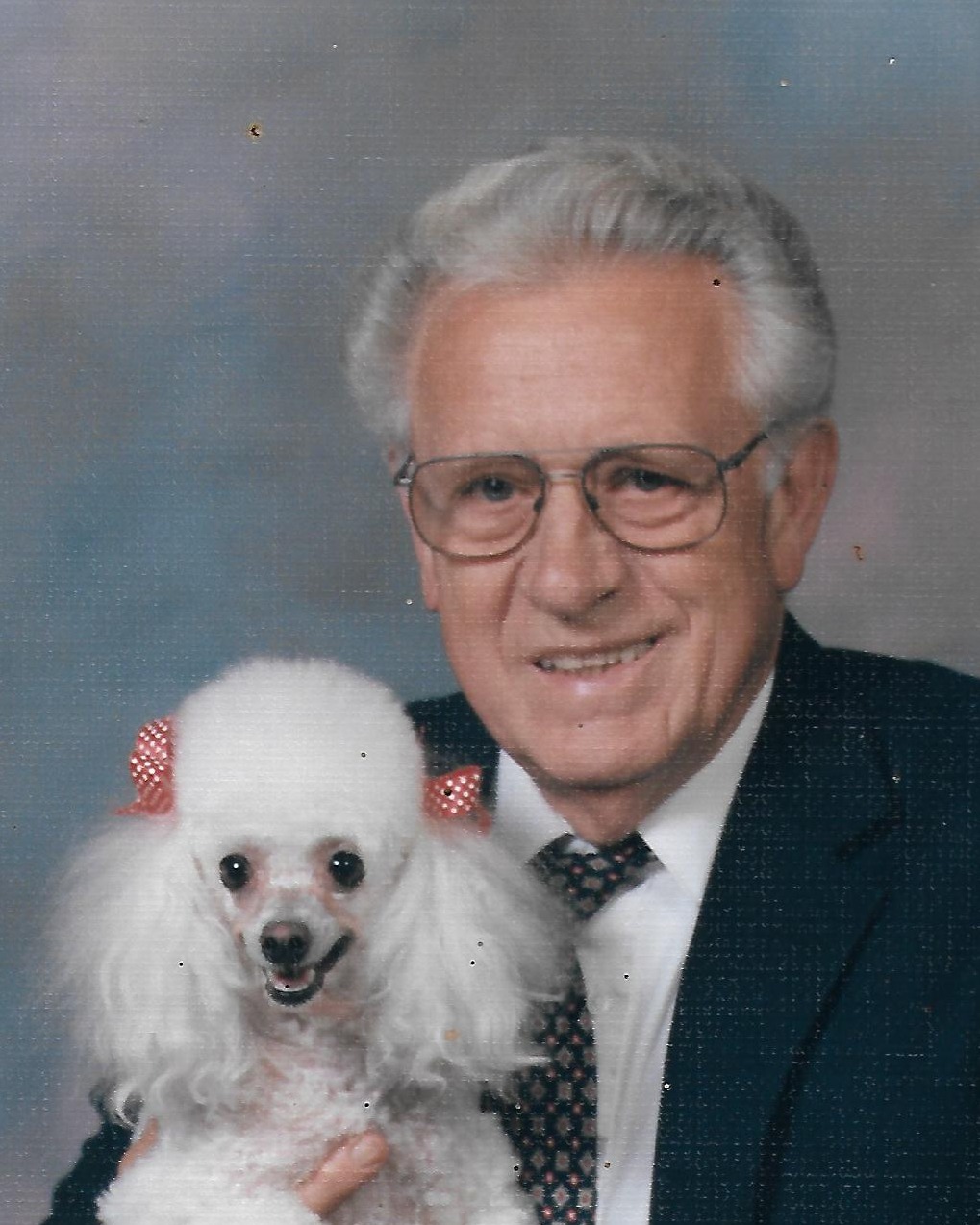 Bruce Virgil Emerson, age 88, passed away on Friday, October 28, 2022. He was born in Grayson County, Virginia to the late Willie Bane Emerson and Charmie Osborn Emerson on February 8, 1934. Bruce was a member of Victory Baptist Church. He enjoyed his flower garden and always had beautiful flowers. Bruce served in the United States Army from 1954-1955.

The family will receive friends on Tuesday, November 1, 2022, at 11:00 a.m. at the Farris Cremation and Funeral Center - Forest Hills Chapel.

To order memorial trees or send flowers to the family in memory of Bruce Virgil Emerson, please visit our flower store.