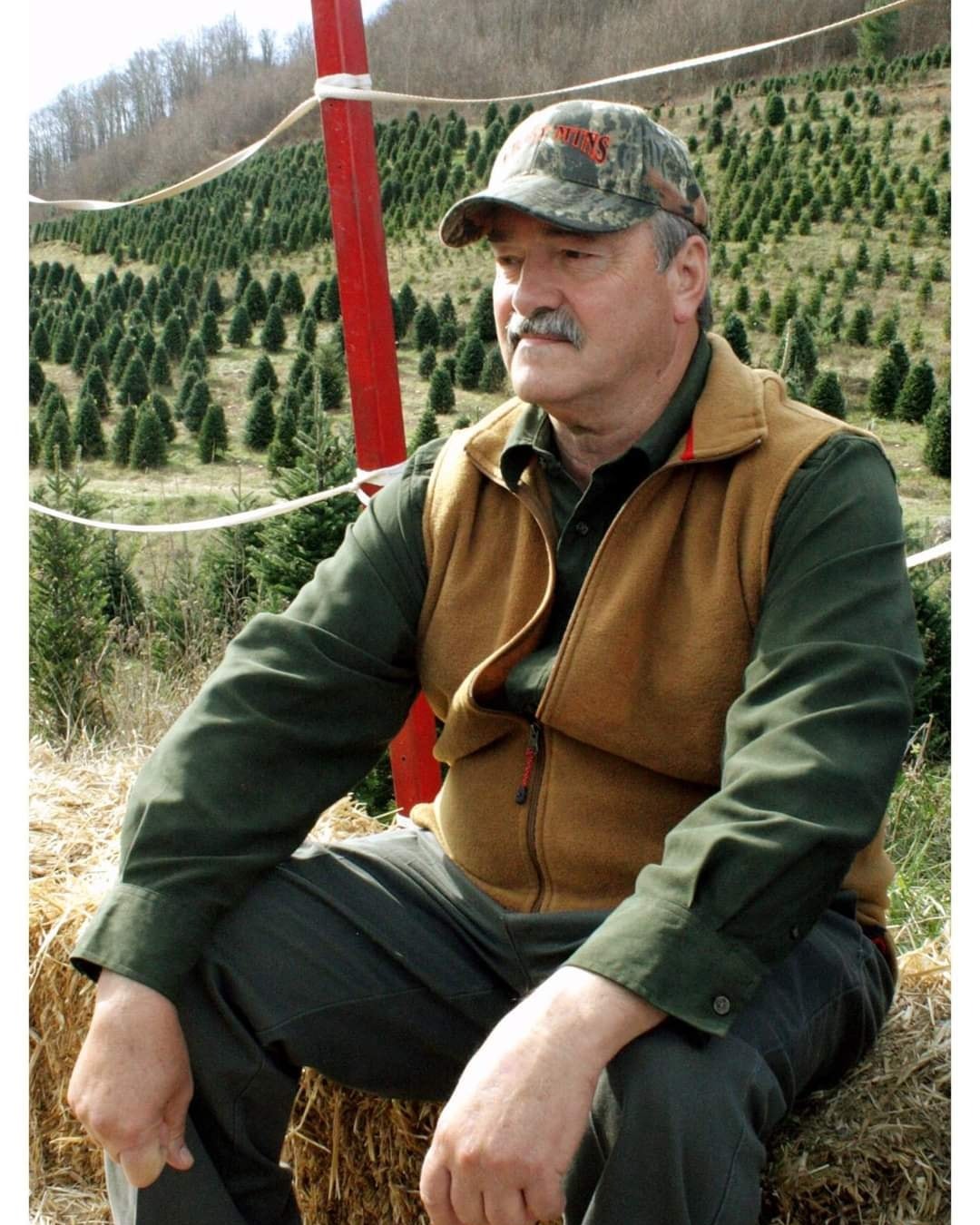 Carl Merrell Barker peacefully passed away Wednesday, November 16, 2022, at his home in Abingdon, VA surrounded by his family. Carl was an avid outdoorsman who loved to hunt, fish, and look for Ginseng. He spent a great deal of his life hiking all over the mountains of Southwest Virginia enjoying these things.

He was born October 27, 1948 in the Mendota area to the late Roy M. Barker, Sr. and Ruby Wynegar Barker. Carl spent the majority of his youth swimming in the river, fishing, shooting BB guns, hiking, playing with his siblings and cousins and helping his granddaddy on their family farm.

Carl graduated from John S. Battle High School in 1967 and attended Washington County Technical School. Following that, he was drafted to the United States Army in 1968 where he spent the next two years as a Company Clerk at Fort Bragg Army base in North Carolina. After he came home, he went on to work at Columbus McKinnon then to work at Bristol Compressors for the next 37 years and has been retired for the past ten years. He also attended Washington Chapel United Methodist Church for many years.

Carl is preceded in death by his parents, two brothers, Maynard Barker, and Danny Barker, one sister, Wanda Reynolds, one step-grandson, Austin Daugherty, and one nephew, Roy Reynolds.

In lieu of flowers, donations may be made to the Alzheimer’s Association, the Parkinson’s Foundation, and the Washington Chapel United Methodist Church.

Friends are welcome to call at the residence 878 Hillman Highway, Abingdon, VA 24210.

To order memorial trees or send flowers to the family in memory of Carl Merrell Barker, please visit our flower store.