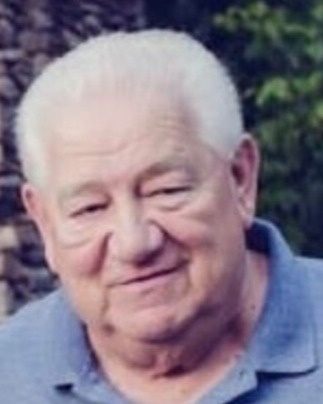 Graham and his wife, Darlene moved from Norton, VA to Abingdon in 1977, where they raised their three sons.  Graham was a NASCAR fan and admired Mustangs and hotrods. He was a devoted father and husband. For the past 30 years, Graham has been the primary caregiver for his wife, providing exceptional care with love and compassion.

In addition to his parents, Graham was preceded in death by his brother, Wayne Herndon, and his sister, Jean Ratliff.

A memorial service will be held on Wednesday, October 5, 2022 at 1:00 p.m. at the Farris Cremation and Funeral Center, 19415 Lee Highway, Abingdon with Frank Branson officiating. Burial will follow at Forest Hills Memory Gardens.

The family of Graham William Herndon, Jr., is being cared for by Farris Cremation and Funeral Center, 19415 Lee Highway, Abingdon, VA 24210.

To order memorial trees or send flowers to the family in memory of Graham William Herndon, Jr., please visit our flower store.