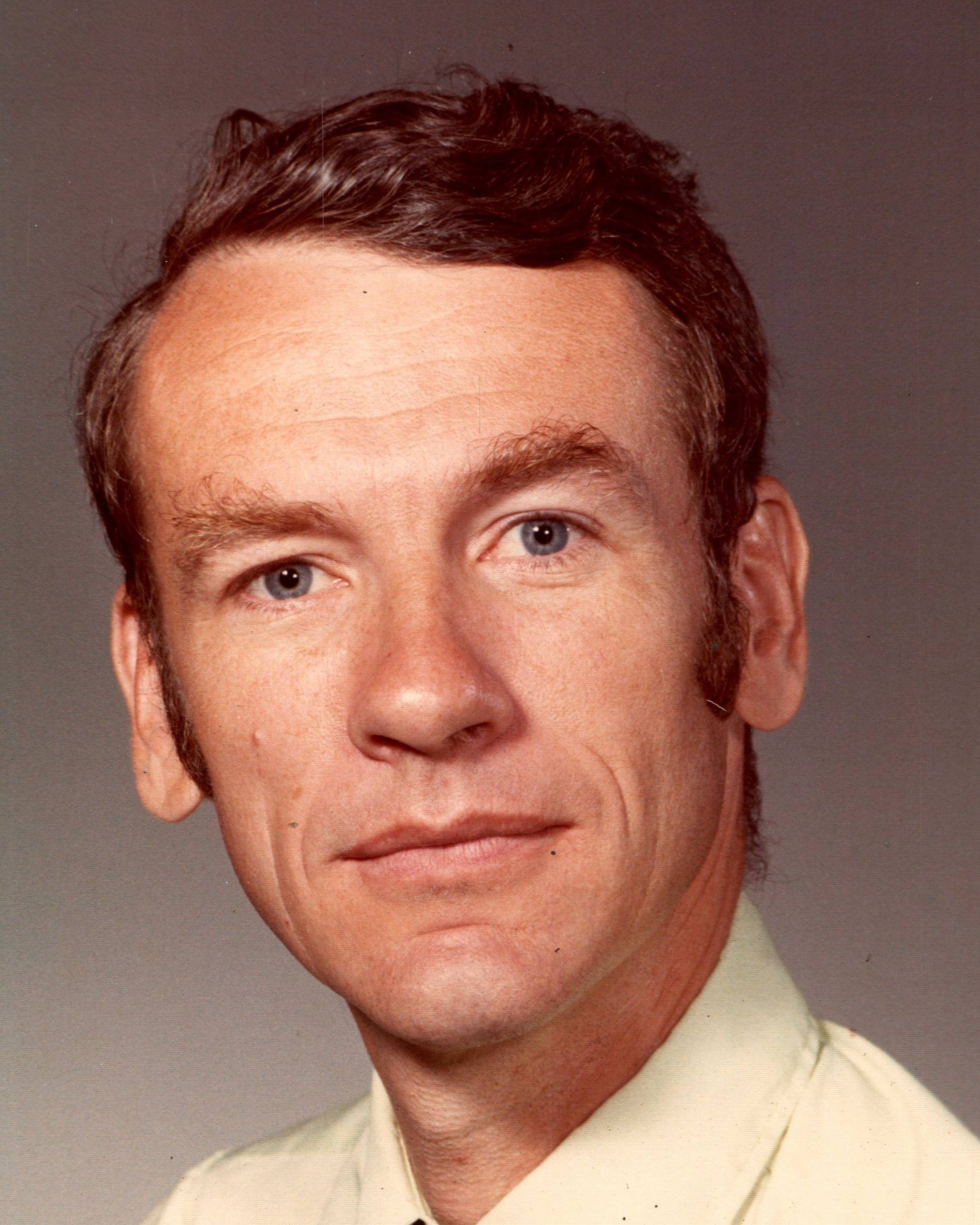 Guy Thomas (Tom) McConnell, age 88, peacefully passed on to his Heavenly Home on November 16, 2022 after a brief stay at South Roanoke Nursing Home, Roanoke, VA. Tom had been living with is daughter Ellen and under the loving care of his wife and children. Tom was born and spent most of his life on his family farm in the Green Spring Community of Washington County, VA.

Tom was preceded in death by his parents, Guy and Mary Thomas McConnell, two brothers and sisters-in-law, Fred A. (Amelia) McConnell, Marvin (Betty) McConnell, and one sister, Margaret McConnell.

Tom graduated from Cleveland High School in 1952, Emory and Henry College in 1955, and the University of Virginia in 1962. He served his country in the U.S. Army from 1957 until 1959, stationed in Libya, North Africa as a Topographical Engineer. He taught math and science for forty-three years, teaching at Greendale High School, Abingdon High School, VA Highlands Community College, and extension classes for UVA and ETSU. Day-to-day reunions with his students brought him such joy.

Tom served the Lord as deacon, elder and adult Sunday School teacher at Green Spring Presbyterian Church for many years. In his later years, he enjoyed fellowship in many Christian churches throughout the Green Spring community.

He enjoyed spending time with family, particularly his precious grandchildren of whom he was so proud, working on his farm, genealogy, reading, traveling, sports, and bird watching. He was a member of the General William Campbell Chapter SAR and Washington County Historical Society.

The family would like to thank Good Samaritan Hospice for their care and support, specifically, Teresa, Bethany, and Krista.

The Rev. Jerry Eggers will conduct a funeral service Tuesday, November 22, 2022 at 11:00 a.m. at Farris Funeral Service, Main Street Chapel, Abingdon, VA. The family will receive friends following the service. A private interment will be held at the Green Spring Presbyterian Church Cemetery.

In lieu of flowers, memorial contributions may be made to Gideons International, PO Box 1992, Abingdon, VA 24212. Those wishing to express Sympathy online may do so by visiting www.farrisfuneralservice.com and signing the online guest register.

To order memorial trees or send flowers to the family in memory of Guy Thomas (Tom) McConnell, please visit our flower store.