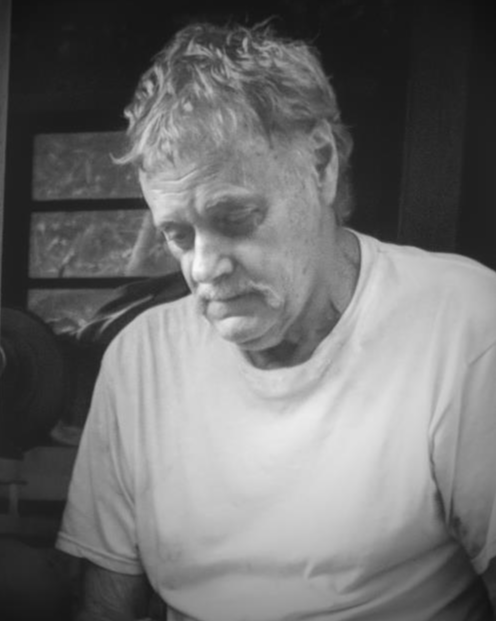 We regretfully announce the passing of Jerry Leon Wright, age 73, of Abingdon, VA, who passed away, peacefully, November 29, 2022.

Jerry was predeceased by his mother, Edna Mae Wright; his father, Clinton Dare Wright; His sisters, Irene Woods, Willie Mae Fields, and Virginia George; and his brother, Bobby Wright. Everyone who knew Jerry knew how magnetic he was, it was obvious to all, after even just a single meeting with him. He loved the mountains, fishing, carpentry, and playing his guitar. He would do anything for his friends and family whom he loved fiercely. We will miss him more than words can say.

At his request, a memorial will be held in his honor, as opposed to traditional funeral services. Details will be posted soon.

To order memorial trees or send flowers to the family in memory of Jerry Leon Wright, please visit our flower store.