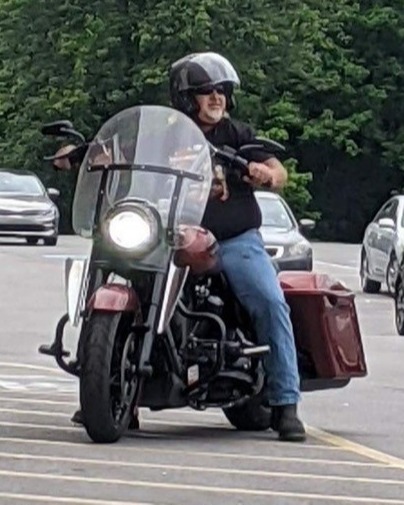 He was preceded in death by his parents.

Harvey is survived by his three sons, Jason (Lisa) Stiltner, Coy Stiltner and Cody Stiltner; three grandchildren, Nico Louis Stiltner and Ellie Jo Stiltner and a grandson; half-brother, Junior Stiltner and Ernie Rosenbalm, who was like a son to him.

Harvey was a hardworking man who loved riding his Harley.

To order memorial trees or send flowers to the family in memory of John Harvey Stiltner, please visit our flower store.