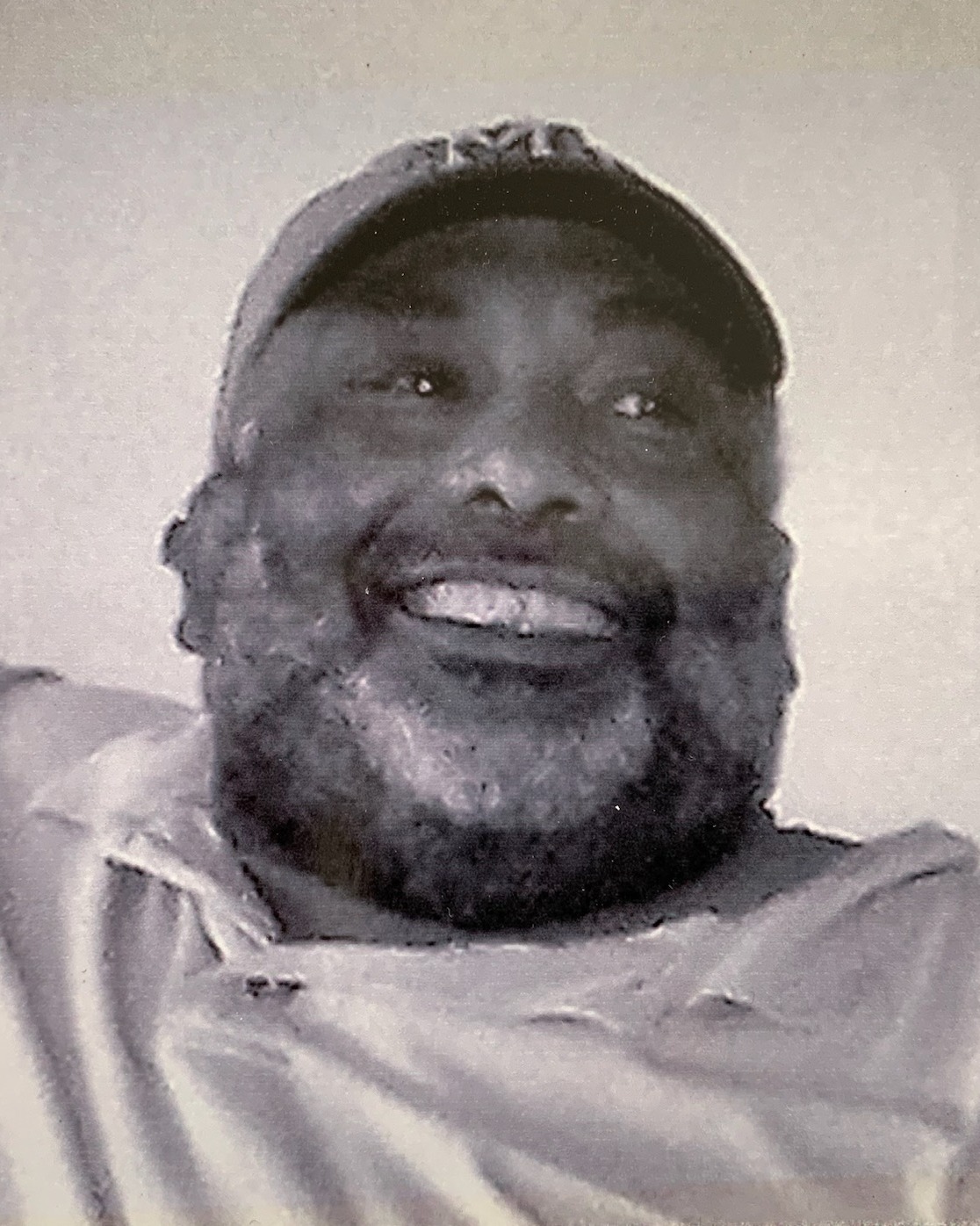 Abingdon, VA - Pastor Robert “Sandemanne” Dicks went to be with his Lord & Savior on Saturday, October 22, 2022.

Before answering his calling as a Pastor at The Church in Abingdon, Sandemanne was a General Manager for KFC Abingdon for over 30 years where he became life-long friend and mentor to several of the people he worked with. He attended Abingdon High School and Emory & Henry College, where he also made several beloved life-long friends. He will be deeply missed by many.

He is survived by his daughter Angel Hayden Kaurish of Honolulu, his cousin and friend George Pope of Abingdon VA, and brothers & sister; Richard “Tissel” Dicks (Patsy) of Virginia Beach, VA, Kermit Swan of Houston, TX and Leslie Swan-Charlton of Abingdon, VA.

A memorial service will be held at 2:00 p.m. Wednesday, October 26, 2022, in the Main Street Chapel of Farris Funeral Service with Woody Scott officiating.

The family wishes to extend a special thanks to all who helped Sandemanne during his illness: including George Pope, Jimmy Fulton, Ben Dunston, Edward “Emo” Jordan and the staff and crew of the Abingdon Ambulance Service and Fresenius Kidney Care Dialysis Team of Abingdon, VA. We are truly grateful for the care given to our beloved Sandemanne.

Those wishing to express sympathy online may do so by visiting www.farrisfuneralservice.com and signing the online guest register.  The family of Pastor Robert “Sandemanne” Dicks is being cared for by Farris Funeral Service & Crematory, 427 East Main Street, Abingdon, VA 24210, (276) 623-2700.

To order memorial trees or send flowers to the family in memory of Pastor Robert "Sandemanne" Dicks, please visit our flower store.