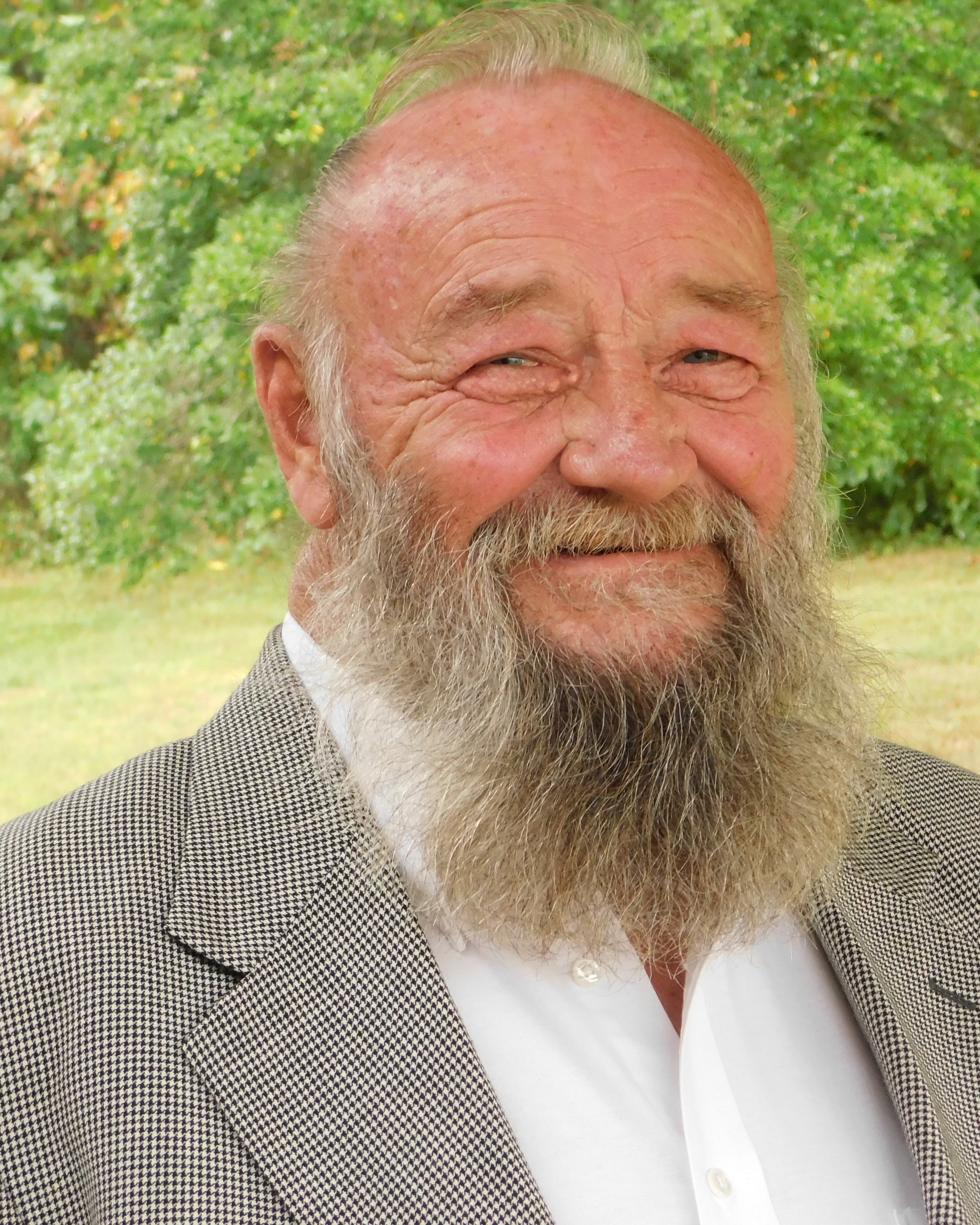 Abingdon, VA – Robert “Bob” Baker, age 75, passed on Thursday, October 27, 2022, at his home. Bob was born in Prince George County, Maryland but moved to Abingdon in 1975 starting his own electrical business, Baker Electrical Contractors, which he operated until his retirement.

Bob was a motorcycling enthusiast and enjoyed riding his Harley Davidson motorcycle. He had also been a member and local president of the Abingdon Jaycees and Senator of the Virginia Jaycees.

He was predeceased by his father Charles Milton Baker, Sr., mother Mary Lee Walker Baker, three brothers and one sister. Bob was the fifth of five children.

The family wishes to extend a special thanks to all who helped Bob during his illness: including Ernie Meade, Daniel Schuler, Penny Holbrook, Mary Widener, Donna Bailey, Cotton Miles, and staff of Caris Hospice.

To order memorial trees or send flowers to the family in memory of Robert Allen Baker, please visit our flower store.