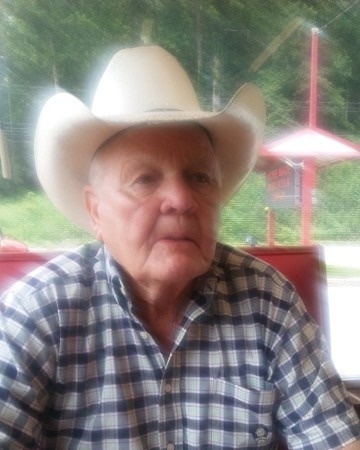 Abingdon, VA – Robert Clyde “R.C.” Baumgardner, age 83, passed on Thursday, October 6, 2022, in Johnson City Medical Center.  R.C. was a veteran of the U.S. Army and a career truck driver for Teamsters Local #701 for many years.  He had many hobbies including farming, horse shows, golf, and anything sports related.  R.C. was a member of Fellowship Chapel Church.

To order memorial trees or send flowers to the family in memory of Robert Clyde "R.C." Baumgardner, please visit our flower store.